Above the Fold: Making our Way to the Top

The defence industry plays a crucial part in establishing India's place in the world. Several Indian companies are working on creating indigenous defence technology. Read about one of the youngest start-ups in the field of defence. 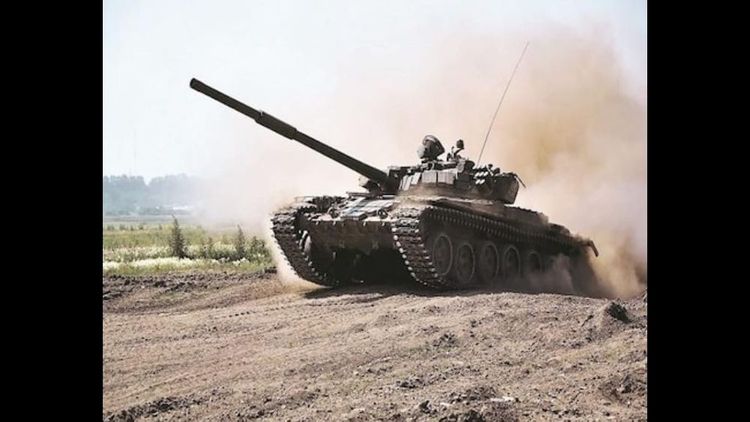 A few months ago, the world seemed on the cusp of the Third World War. It made one thing very clear, India is far behind on their defence technology to hold their own against the various superpowers of the world. Big Bang Boom Solutions is one of the startups working to further India’s defences.

Big Bang Boom Solutions or BBBS was founded in April 2018 by Praveen Dwarakanath and Shivaraman Ramaswamy. It is a Chennai-based startup which aims to create indigenous technology for Defense and Aerospace. It is a relatively young startup but has won multiple awards and grants due to its innovative ideas.

BBBS’s flagship product is the T-series Unmanned Tank Development. It is an endeavour to safeguard military personnel's lives with the use of AI-powered tanks. These autonomous unmanned tanks will be able to keep personnel off the field while at the same time giving the same or maybe better results. This can be done by augmenting the visual scopes, which till now, needed personnel to operate.

Smart Fencing System: It is a way to maintain security in remote and hostile situations without human attention.

Flying Warden: It can be used to identify and tag lawbreakers in police-deficient areas.

360 Advanced Battle Interface: The technology can project a 360-degree view around the tank with labels for friendlies onto a helmet.

BBBS has very ambitious undertakings which will greatly benefit the landscape of India’s defence industry. Its biggest goal is to make India independent of any defence imports as it is very critical in establishing India as a superpower in the world. But can BBBS reach its goals while also keeping its technology completely indigenous?

Above the Fold: Circuiting back to electronics