In the world of cut-throat competition, coming unstuck is a run-of-the-mill matter. Even the greatest of men faced a lot of disasters. But escaping having a judicious decision in mind was what made them great. Isn’t startup ecosystem the same ? 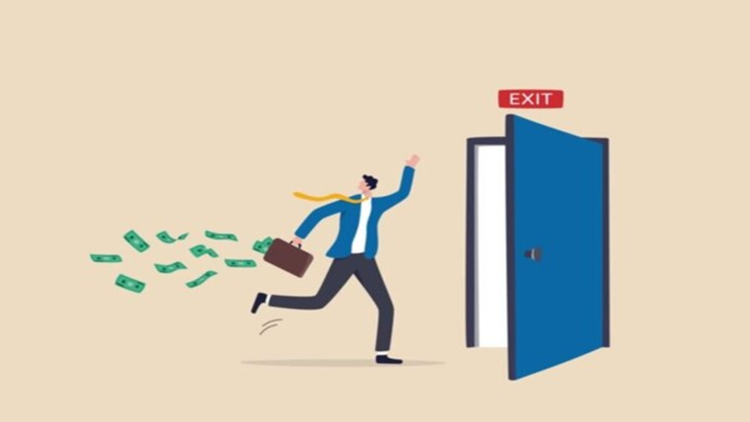 Vanakkam Readers! Before jumping into the needs ,we must address the proper explanation of what a An exit happens when an owner decides to withdraw from a business. Typically, such a leave is followed by the sale of the owner's stock in the firm, but this is not a must. For example, an entrepreneur may employ a management team to run the firm while retaining ownership of the company.

Before going to various options to limit the losses, startups generally look for suitable exit options to flourish their growth multi-dimensionally. Startups typically seek an exit to produce investment returns for their investors and shareholders (sometimes including their workers), or to limit losses. It is critical for entrepreneurs to maintain the prospect of an exit in the back of their minds at various phases of the business' growth. Exits offer financing to startup investors, who can later return the funds to their limited partners (in the case of Venture Capitalists) or the investors themselves (in the case of business angels). Developing an exit plan assists business owners in deciding whether to pursue short-, medium-or long-term income opportunities. If a person wants to leave the firm within the next few months, he might concentrate on tasks that generate revenue rapidly. 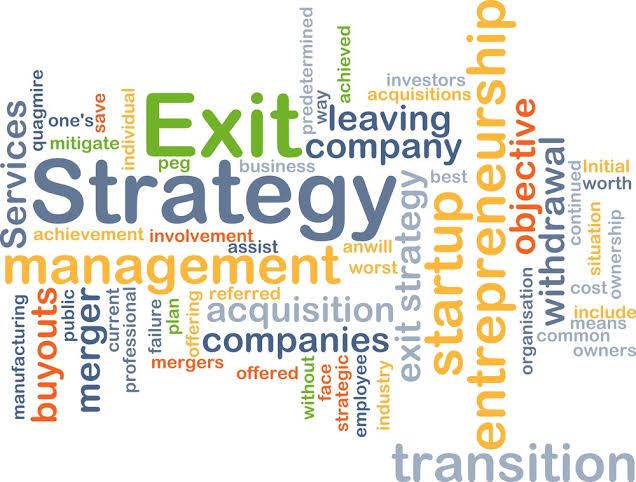 Not only will the motivation accomplish the fulfilment. Imagine how dismaying it is, being the person with the motivation to do something but not knowing the procedure to do the work is. Well,..not to worry. Here are some key elements which you must keep in mind before going on exiting. Firstly you should make a detailed statement of your objectives in terms of price, expected dates, minimum requirements and deal-breaker terms on your plate. Cause with the vision being clear, you get more clarity on your plans. Then assess the value business by observing the opportunities to increase it. If the exit strategy is more than 2-3 years away, certain portions will be quite general and will inevitably lack some depth. An exit strategy plan, like all effective business plans, should be evaluated and updated regularly, with new information incorporated as it becomes relevant and accessible.

In certain circumstances, the preparation for a sale will also involve an assessment of transaction readiness. A company may be ready for sale in terms of solid financial performance, processes in place, and effective reporting, but there may be papers that are not ready for due diligence, legal structures that need to be updated, and other transaction considerations that need to be reviewed.

Having the motivation and precautions clear, let’s dig out the various options we have.

No one gets into the startup game with modest ambitions: founders and their financial backers always harbor dreams of outsized success. The reality, however, is that entrepreneurial home-runs are rare and happy outcomes often come in singles or doubles. To understand when to pursue those, you need to honestly assess your startup’s potential and limitations — and consider the life circumstances of all your stakeholders.

First, let’s talk about the most famous exit option. It’s the IPO(Initial Public Offering). The term "IPO" refers to an "initial public offering," and it simply indicates that a firm begins trading on a stock exchange, selling a large number of its shares to institutional and non-institutional investors. These enormous enterprises are what venture capitalists dream about, as they frequently deliver large quantities of cash to all parties involved (founders, early employees and investors). For a long time, the NASDAQ and Wall Street were the primary marketplaces for European firms seeking to go public. However, in recent years, eDreams Odigeo, Zalando, and Rocket Internet have decided to go public on the Madrid, Frankfurt, or London stock markets. According to Tech.eu, there were 11 IPOs in Europe in the first six months of 2014.

Next, another option we have is Merger & Acquisition. These deals, often known as mergers and acquisitions, generally indicate a merger with a similar and larger organization. This sort of exit is frequently selected by large corporations searching for complementary capabilities in the market. Buying a smaller company is a better approach to building a product than developing it in-house. M&As are less common than IPOs and straight purchases; there were just four mergers and acquisitions in Europe in the first half of 2014. For example , we can consider the acquisition of World Famous MARVEL STUDIOS by Disney. Disney bought Marvel in 2009, securing rights to Marvel Entertainment's plentiful realm of superheroes.

Another example we can take of DC being acquired by Warner Bros. DC was purchased by Warner Bros. in 1969. Due to the drop in interest in reading comic books, the firm suffered some losses. They were able to recover, though, by infiltrating television screens (much like Disney Channel) and presenting movies in theatres (just like its main competitor, Marvel). 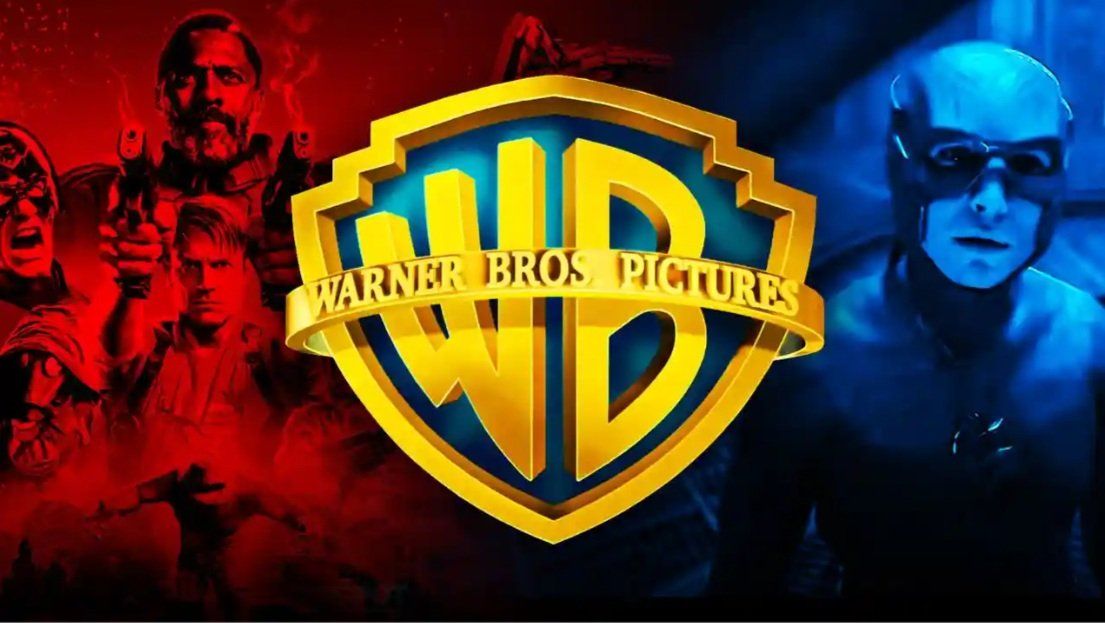 Some famous exits are Makemytrip and Justdial. MakeMyTrip is said to have had a successful NASDAQ launch. According to reports, MakeMyTrip was valued at over $480 million and had an offer price of $14 per share. And, following a boom in the stock price, the valuation had risen to almost $800 million. JustDial has seen ups and downs. Mani began his commercial adventure in 1989 as 'Askme.' However, became bankrupt, and the firm was forced to close.

After learning from his mistakes, it reappeared in 1996, and the rest, as they say, is history. According to one venture capitalist, he was uninterested in their business but would assist them if they shifted to a BPO. JustDial's IPO exit is recognized as one of the most significant sorts of exit for a company.