For over three decades, energy giant Chevron dumped 16 billion gallons of toxic wastewater into the rainforests of Amazon. Twenty years ago, Steven Donziger and 30,000 Ecuadorians fought back and won. But little has changed. 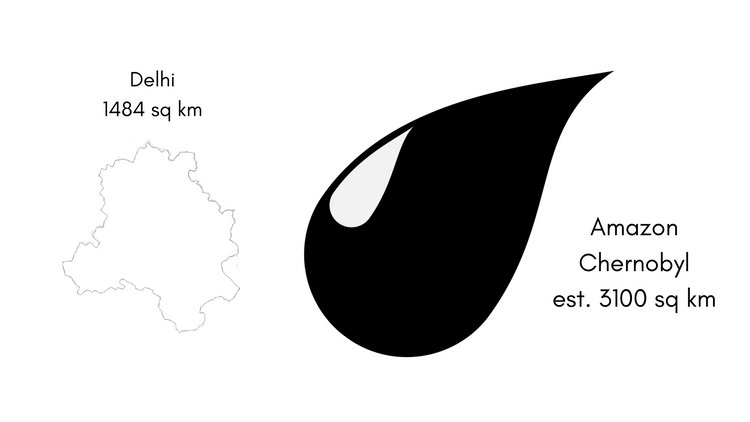 Chevron's public relations was in a flurry last week.

On 28th October, they sent an environmental attorney to prison. 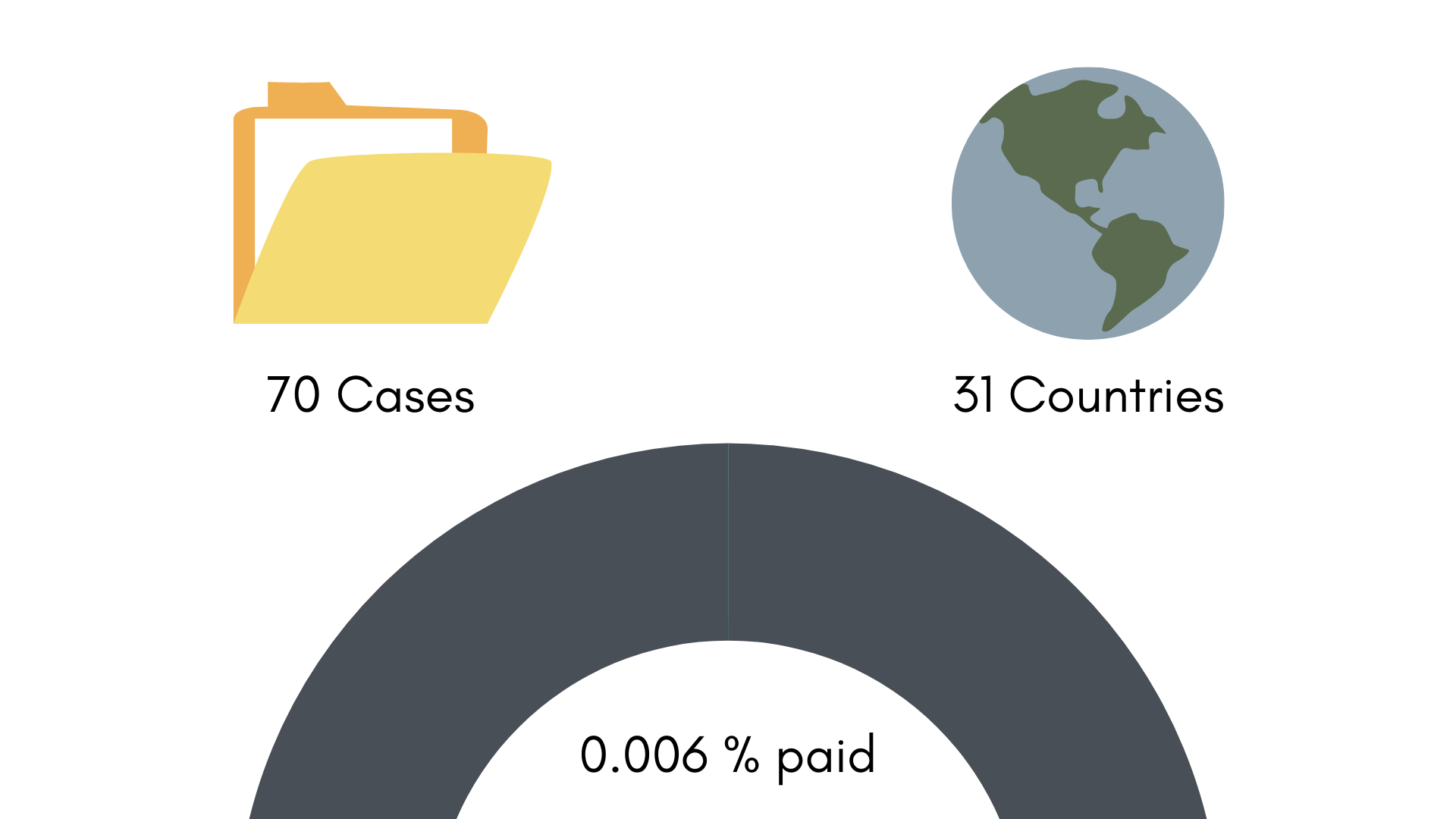 Over three decades of drilling in the Amazon, American energy giant Chevron deliberately dumped more than 16 billion gallons of toxic wastewater and 17 million gallons of crude oil into the rainforest.

This is the biggest oil-related disaster in history; a dumping ground twice the size of Delhi. 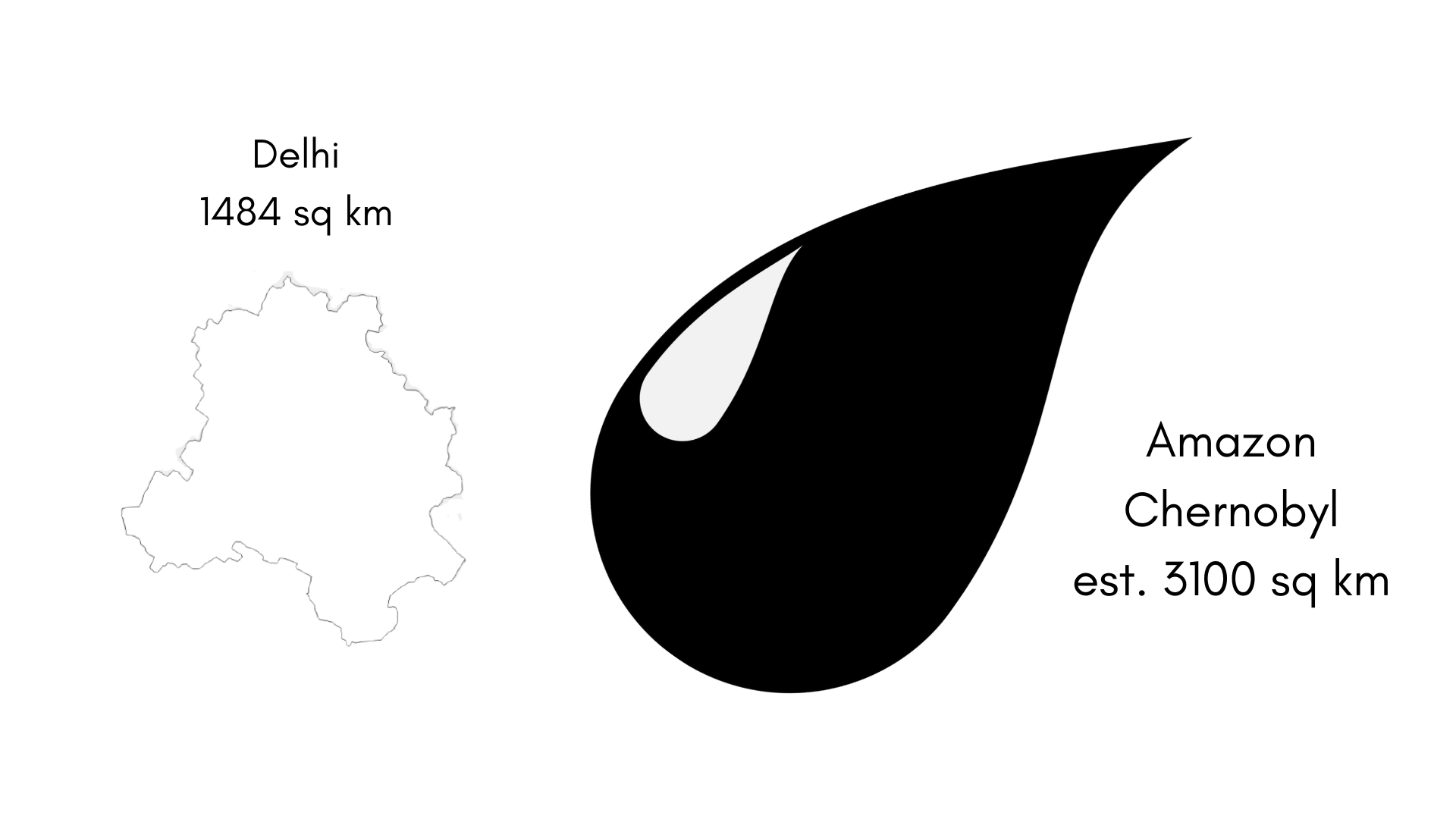 Steven Donziger first visited Ecuador in 1993, and came back horrified.

“I saw what honestly looked like an apocalyptic disaster, almost like the end of the world,” he said, describing seeing entire jungle lakes filled with oil and children walking barefoot on oil-covered roads.

Donziger represented over 30,000 farmers and indigenous Ecuadorians in a case against Chevron and won. In 2011, Chevron was found guilty and ordered to pay USD 18 billion. They refused to accept the decision.

“We will fight this until hell freezes over, and then fight it out on the ice."

Chevron loves to attack lawyers who have defended the victims of their atrocities.

His courtroom was straight out of dystopian fantasy.

It began with a civil RICO lawsuit, accusing him of racketeering. Chevron has long tried to portray Donziger as a fraud, trying to extort them. From an internal memo;

Our L-T [long-term] strategy is to demonize Donziger.

They tried suing them for USD 60 billion in damages but stopped when they realised this would need a jury. Over the past ten years, a thousand-strong Chevron legal has aimed its guns at Donziger.

They've had him disbarred, frozen his bank accounts, slapped him with millions in fines, denied him a jury, forced him to wear a 24-hour ankle monitor, and placed him on house arrest for over 800 days – four times the maximum allowed sentence.

We normally restrain ourselves to news about entrepreneurship, and topics far milder on scale.

But this is important.

For this year's E-Cell Campaign on Sustainable Entrepreneurship – whose plenary session you can watch here – we decided to explore all ends of environmental impact.

This is part one, where we look at the darkest end. On the terrible impacts that a heartless corporate can do on the world, and the systems that protect them.

This case sets a terrible precedent for attorneys and activists seeking to hold oil companies liable for pollution. Chevron is pursuing this case—to the benefit of the entire fossil fuel industry—to dissuade future litigation that may call them to account for their role in climate change.

This week, we have no questions. Only admiration for the bravery of Steven Donziger.