Above the Fold: A company that owns everything - BlackRock

With stakes in almost everything right from the Banking sector to the media organizations, BlackRock enjoys a tremendous amount of power. But how well is it getting along with these responsibilities is something to follow! 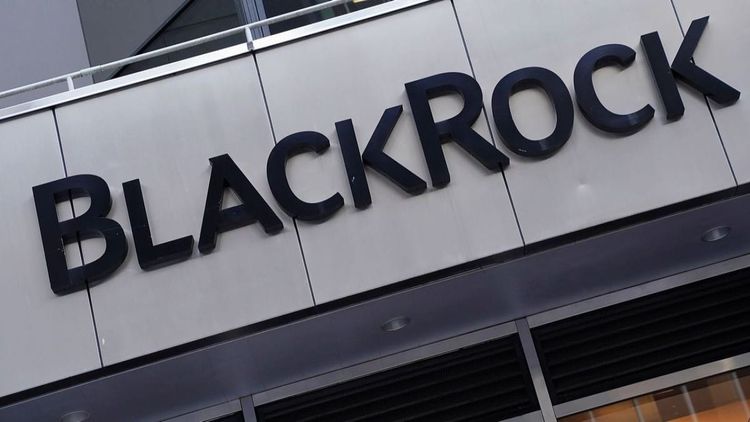 The idea of its mammoth size.

What’s the GDP of Japan? It's a massive 4.94 Trillion. And following that, Germany stands with a strong 4.22 Trillion. Not to mention we are talking about a lot of money here. Now, if I tell you, there is a company so big that it holds more assets than the GDPs of all the countries in the world and is short by just two, the USA and China. The fact is scary, but unfortunately, it’s true. The company is BlackRock, with 10 trillion USD in Assets under Management as of January 2022.

A stake in nearly everything.

These are the biggest US banks by asset size, and BlackRock is either the top stakeholder or one of the largest shareholders. BlackRock is also the sole shareholder and owner of shares in the four largest Australian banks. The company has hands-on everything. The German postal system, Commerzbank, and Deutsche Bank in Germany, followed by Lloyds Bank in the UK, and BlackRock is a stakeholder in all of them. And nearly every country in Europe has BlackRock stock ownership in at least one bank or financial institution.

The firm maintains the dedicated India Fund. Significant holdings as of 31 May 2022.

Therefore, if you are a member of the mainstream banking system, it is likely that you are dealing with BlackRock. You have different banks to choose from, but still, you have no choice. BlackRock has hands-on everything. It's them moving all the strings whether you can see them or not.

BlackRock defies the whole idea of competition and diversity within a business. For example, Coca-Cola is arguably the world's largest drink manufacturer. And yes, BlackRock owns a massive portion of Coca-Cola, What about PepsiCo, Coke's prime rival? They have been in drink wars for years, continuously arguing over which is superior. So, no conflict of interest would exist, right? Ah, but no. Of course, BlackRock is also among the most significant PepsiCo shareholders.

It truly doesn't matter what political spectrum you identify with or which news outlet you believe to be more reliable? Because it's likely that BlackRock owns a chunk of one of these media organizations. The New York Times, CNN, Fox News, the New York Post, and countless others.

What if I tell you BlackRock is the major investor in fossil fuels? When under pressure, corporations withdrew their holding in fossil fuels. Laurence Fink, the CEO of BlackRock, scrapped the idea by saying, “There are better ways to fight climate change.” It is the principal funding source for eradicating the world's forests and ecosystems, mainly Amazonian deforestation. BlackRock-funded Golden Veroleum is a palm oil corporation that has wreaked havoc on the inhabitants of Liberia's jungle border inhabitants. Due to their own financial management system called Aladdin, BlackRock probably still has access to your personal information even if your bank or pension fund does not directly fund them.

It’s all about balance; a little here and there, and things become catastrophic. Unfortunately, it’s heavy on the undesirable side, and we’ll have to deal with it.

Above the Fold: Star cricketers to Start up investors

Above the Fold: Reaching the Skies