Above the Fold: Reaching the Skies

By 2050, the aerospace industry is expected to exceed $430 billion. In fact, most influential businesses in this industry operate in the shadows. Continue reading for an inside look at some fascinating aerospace startups. 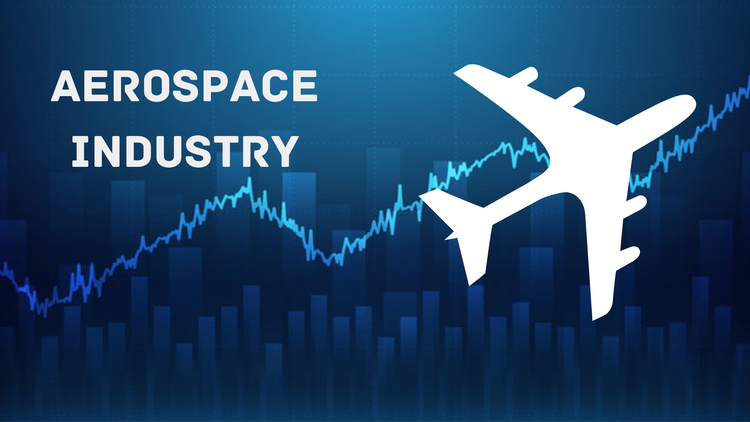 By 2025, it is anticipated that the aerospace industry worldwide and its related startups would be worth over $430 billion. Of fact, a lot of the businesses driving today's development and influencing tomorrow's society operate in secret. Presenting a piece of info about some fascinating aeronautical startups.

"History is going to bifurcate along two directions. One path is we stay on Earth forever, and then there will be some eventual extinction event.The alternative is to become a spacefaring civilisation and a multi-planet species, which I hope you would agree is the right way to go."

SpaceX founder Elon Musk has often spoken about his dream of building cities on the Red planet.

Sounds enthralling right ! SpaceX though is only a fraction of the colossal Aerospace industry, which has lately got the proper boost for growth and development.

Often remained in the shadows, the aerospace industry didn't get much recognition till 2015.However with the rapid growth in technology and technological demands, coupled with the massive success of companies like SpaceX and Northrop Grumman ,this sector has been enjoying a warm growth since then. 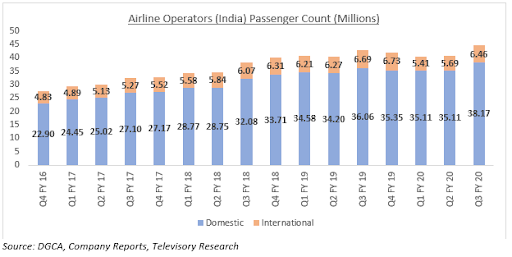 As the standard of living of people is ameliorating , the utilization of air travel has been on a surge.

Coming to the space angle of this industry, as a matter of fact space exploration and travel has remained a hot topic for over 10 years and always will be.Integrating the growth in AI and machine learning with aerospace technology imaging and detection has been developed. Considering these types of thriving and crucial applications the sector is expected to grow continuously. 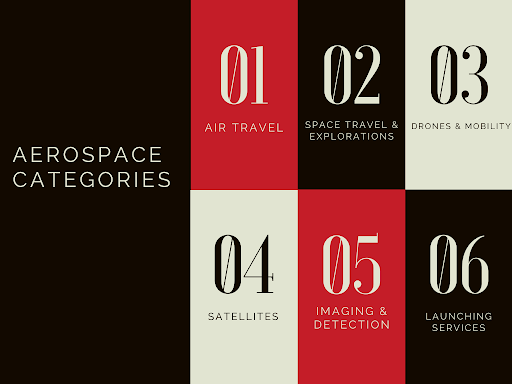 Adieu to the days when people used conventional air transportation and travel methods. With the dawn of a new era of technology some really startling ideas are being deployed into the conventional methods.

How would it feel to win a race against sound?

Boom Supersonic is making waves in the aviation industry.The 88-passenger Boom Overture, slated for debut in 2029, will travel from Tokyo to Seattle in 4.5 hours, Paris to Montreal in 3.45 hours and Los Angeles to Sydney in 8.30 hours, or less than half the duration of a usual commercial trip !

How is it like to have a flight journey without the need of a runway?

No, we are not swindling. With no need for a runway, New Frontier Aerospace creates hypersonic aircrafts that can securely transport people and essential goods to any vertiport on Earth in under two hours.

How audaciously innovative is it to convert moon dust into Oxygen and steel ?

Voyager Space Holdings has its eyes on humanity’s most ambitious projects,aiming to build a vertically integrated New Space enterprise with planned and patented capabilities ranging from converting moon dust into oxygen and steel to launch-as-a-service offerings and in-orbit satellite servicing.

Landing... But Not Settling Down

So far we have experienced the growth, innovation and prosperity in the aerospace industry. Needless to say in every aspect of life there will be dark times-as we all experienced the COVID-19 pandemic.All though there was an enormous fall during the pandemic, it has revived itself and started flying.

But the question is,

Can all the ideas be sustained for a long time?

In the near future will all the people be able to afford these services?

Above the Fold: A company that owns everything - BlackRock